You are here: Home > How To Get Some (almost) Instant Social Traffic 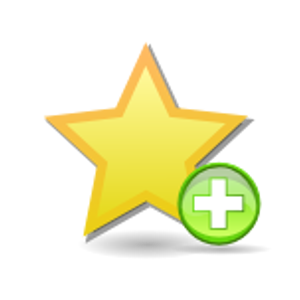 If you have been in the business of getting free traffic, you probably know that 2012 was a year full of changes.

Google released several updates (the official word is that there were over 500 in the year) buy a few of them turned out to be game changers.
The different versions of Panda, Penguin, and EMD hit thousands of sites, most of which haven’t still recovered from the impact.

As a part of our research to keep promoting our sites, we tried basically two strategies:

First, what we call “Bold” promotion. I will discuss this in detail in a later post, or maybe in a free PDF that we will distribute by reader request. We are not 100% sure that we want that content to be public.

The second thing that we did, was to try a few methods of social promotion. There are several tools and services in the market that can help you put your post or site in the eyes of real human beings.

The basic idea behind services like SocialADR is this:

I run an experiment against a niche site that we have had for over six months, with no backlinking whatsoever prior to this experiment.

I opened a free account at SocialADR (yes, that is an affiliate link).
I found the free account to be a little restrictive, but good enough to get a notion of what the service is like.
You can take a look at the screens of SocialADR in the next video.

When I first noticed traffic coming to the site (about 3-4 days after I set up the campaign) I thought that in some way, the Google algorithm was giving some extra weight to the social buzz, because it seemed too early for the backlink aspect of the submissions to be taken into consideration.
I was extremely pleased when I found noticeable profit in the ad networks accounts that were being used on the site.
All traffic was “reference traffic”, meaning people that actually clicked on the SocialADR submissions, and from people clicking on what others liked and shared as well.

Since each URL is limited by SocialADR to a maximum number of submissions, after a few days, the traffic stop coming.
So I set up a new campaign, for another post of the same site, just to see if we just got lucky with the first try. Same deal. A nice burst of social traffic coming from the new campaign.

Social media doesn’t replace traditional backlinking, although it helps, since lot of social media sites are “do follow”.
But if you find a proper tool to run your campaigns, it can give you an almost instant source of traffic, to your newest post or website, it’s a fantastic way of spreading the word, and getting some traffic and money in the way.

SocialADR offers free and paid accounts. In our case, it made sense to go for the paid account, and we are happy with the results. But you can choose the free model, and you will always have the chance of upgrading or buying credits in case you need them.

If you have suggestions on services that you use, we will be really happy to give them a try.

View all posts by Juan → 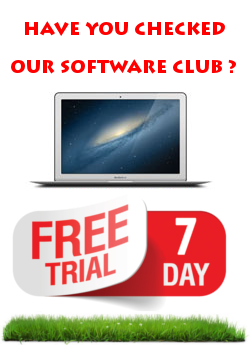